West Highland Way, Stamphoto and me

Rannoch Moor is one of the most desolate and wild areas of Scotland. It is shrouded in cloud for 300 days a year with gale force winds. Rain that flow in sideways, as Scots refer to it. Summer and wild animals pass by, and if it were up to you, you would also run away. But destiny is calling you and you have to cross on foot ten kilometres highly exposed in poor weather conditions. There is no shelter of any kind. Do not stray from the path as there are places you can sink into a peat bog. Scots are convinced that in Rannoch Moor hell, rather than being hot is cold and wet.

The way up to Blackmount is about to start, a great feat is facing you, a feat comparable to demigods Greek epic.

This is a moment that leads to some kind of action, it should be immortalized but,  how? Twitter is crammed with fake smileys while taking selfies, Instagram is a cupcake forest, and Facebook is full of friends the only second they can leave their phone alone. Definitely, this feat deserves special care. After all, how can you prove your friends that the desolate winter landscape photo was taken in Rannoch Moor in May?

Thus, for example with Stamphoto, the application geotagging a photo and issuing a certificate providing the exact location and a time stamp. The certificate is legally binding, your best friend should keep calm and think before making any sarcastic comments on Rannoch Moor.

I walked the West Highland Way, Scotland’s first long distance route and by far the most popular. The route has its own stamping stations for the official West Highland passport. My poor memory skills make me even forget I have a very loose memory, so it shouldn’t be weird that my passport came back with just a couple of stamps, though I completed the 154 km route. I am sure I will need to make the trek eighteen times again not to forget any! Taking a Stamphoto at the end of each stage is easier to remember and prevents the  laziness of having to look for a place with the official stamp after 5 or 6 hours walking together with the chilly rain, the wind and even hail stones.

A few weeks after arriving Fort William, I felt myself refreshed, my foot sores healed, so I could certify I found one of the 3 hidden carvings in Salamanca Cathedral, namely the astronaut. I trek the Mont- Blanc tour but an unexpected cloudburst together with an unprotected backpack broke down the certificate proving I ended the Tour.

The day I’ll trek the Santiago way, Stamphoto will be at my side to certify the sunset in Finis Terrae. 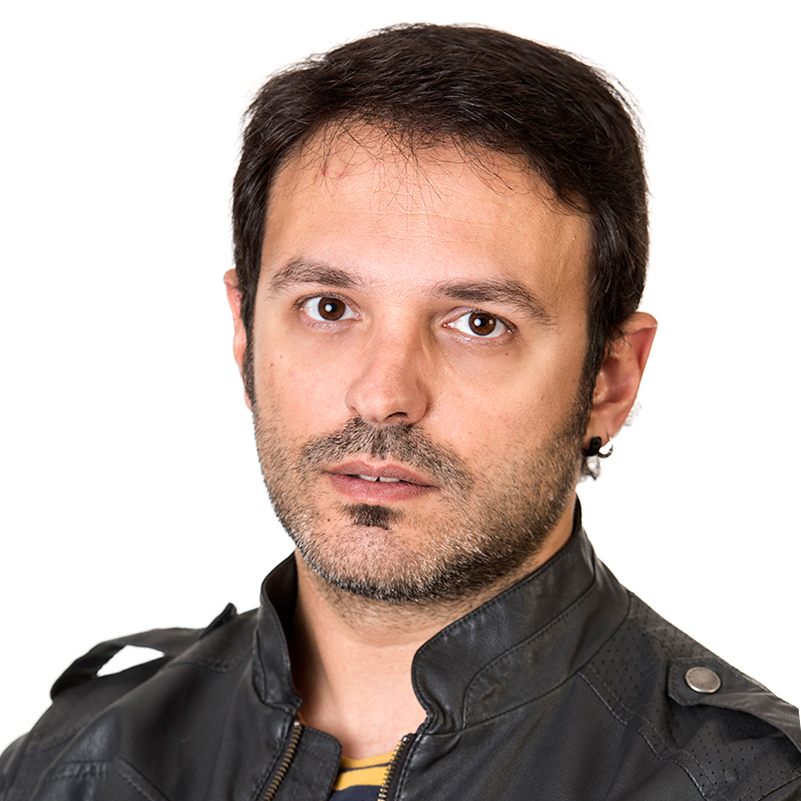 Technical Engineer designer by vocation, Eduard has found the equidistance in web development. Travelling the world, reading or sleeping is his escape from the world. Time permitting, he takes photos.