All companies deal with secret information every day, and its disclosure might do irreparable reputational or economic damage. Until 2019 there was no Trade Secrets Act in Spain. Still, it finally came into force in March 2019 due to the transposition of the European Directive on the protection of undisclosed know-how and business information against unlawful acquisition, use and disclosure. This post tells you more about what the Trade Secrets Act protects, to whom it applies, what effects the protection has, and what legal and technological steps companies can take to protect their secrets.

Until the  Trade Secrets Act was published, the protection of trade secrets was based on the Criminal Code, the Unfair Competition Act and the agreements signed by companies in this respect (confidentiality agreements). As of 2019, there is already a precise regulation, which we will see below.

What are trade secrets?

Trade secrets are defined in Article 1 of the Trade Secrets Act, which states the following:

To the effects of this law, any information or knowledge, including technological, scientific, industrial, commercial, organisational or financial, which meets the following conditions, is considered to be a trade secret:

Trade secrets can affect three areas of the company:

There are many actual cases of trade secret disclosure. A well-known one is Ferrari, whose chief mechanic, Nigel Stepney, was expecting a promotion but was passed over and decided to leak Ferrari’s technological advances in its Formula 1 cars to its McLaren competitors. Ferrari reported the incident and obtained compensation of 40 million euros. McLaren was also thrown out of the competition for one year.

Who is protected by the Trade Secrets Act?

The protection provided by the Trade Secrets Act is given to the holder of the secret, who can be any natural or legal person (e.g. a trading company) who legitimately exercises control over the secret.

However, as far as employees are concerned, the protection of trade secrets may not restrict their mobility or the use they make of their professional experience or skills gained during their career. 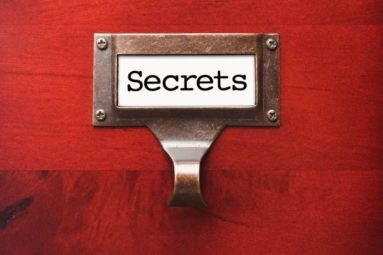 When does trade secret disclosure occur?

Article 4 of the Trade Secrets Act specifies the unlawful acquisition of trade secrets without the owner’s consent. These are the following:

For better understanding, we give the following example. A recent case of unlawful disclosure of trade secrets involved a Chinese citizen who posted several photos of the prototype of the new iPhone on his social networks and was sued by Apple to remove the unauthorised publication.

What actions are considered lawful?

Along with illegal actions, the Trade Secrets Act governs several actions were obtaining a trade secret is considered lawful. These are as follows:

Remedies for infringement  of trade secrets

If a disclosure of trade secrets, civil actions may be brought against the offender. In particular, under Article 9 of the Trade Secrets Act, civil action may be requested:

Actions to protect trade secrets are time-barred after three years from the date the holder could have exercised them since he knew of the breach of secrecy.

How are trade secrets protected?

As we already know, there is a Trade Secrets Act that protects sensitive company information, but the question arises: How can a company protect its Trade secrets? You can take several steps such as the following: 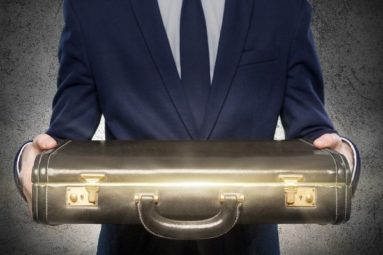 How does Secret Lleida.net work to protect trade secrets?

And as previously mentioned, technology is a great ally when it comes to protecting business secrets. Secret Lleida.net is a service designed to offer a solution that works is as follows:

Therefore, the Trade Secrets Act expressly governs the legal mechanisms to preserve this type of secret. However, it is advisable to implement protection measures to prevent the risks that may arise from disclosing sensitive company information: damage to reputation, reduction of sales or loss of market share, among others. Lleida.net is the provider of this service-