In the sporting arena, as well as in some other fields, calling out We´ve finally done it! is linked to the achievement of great success, to the awareness that all the hard work paid off. Lleida.net Alpicat Hockey Club female team is celebrating their promotion to first Catalan league after proclaiming themselves champions of their competition, with three games to spare.

It makes us special pleasure to congratulate the team for being such good sport people, and also for achieving results that are only accomplished when there is team work, when you learn to fight together against a common goal, overcoming both hurdles and defeats with effort, enthusiasm, and commitment. We know that this joyfulness will bring nothing but further successes. 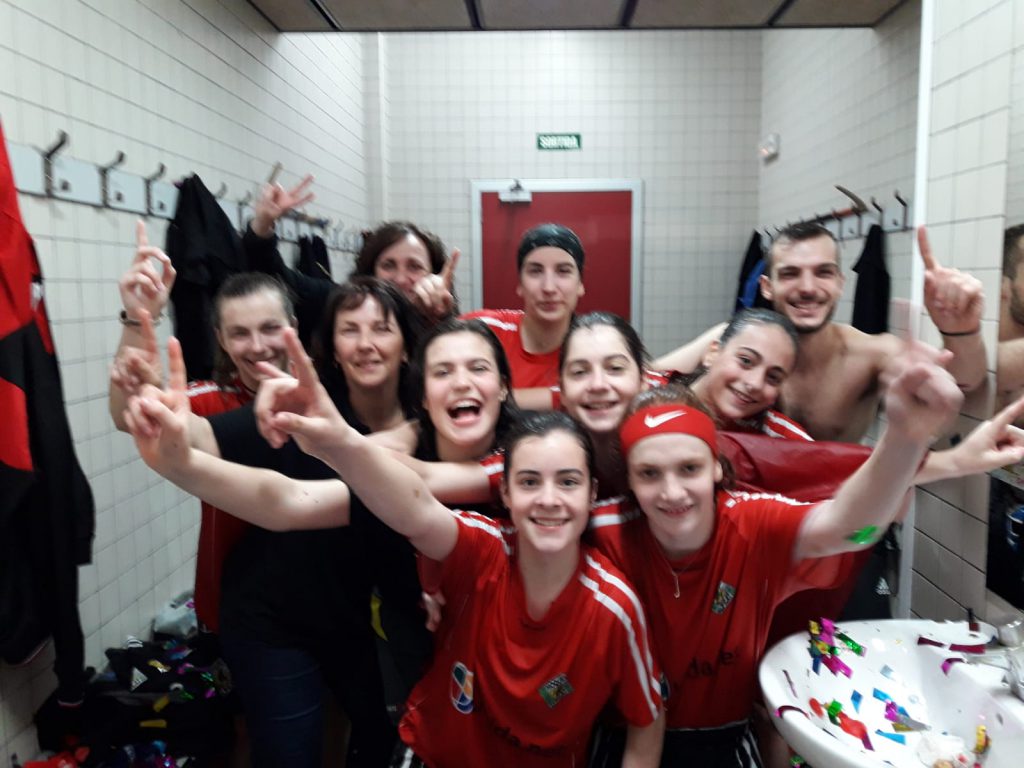